Skrik van Rondom Farm lies next to the R366 in the heart of the Sandveld area, in the Western Cape Province of South Africa. The farm is situated on the edge of the Verlorenvlei Valley, nestled between the mountains of Piketberg and the west coast town of Elandsbay.

Skrik van Rondom Farm also has a Bush Camp/Lodge where you can stay or book for functions. We also have a Farmstall where you can stop, eat and regain your strength while on the long road.

According to legend, the name “Skrik van Rondom” dates back to the 1700s when a herd of horses rounded a nearby hill and got startled by their surroundings. This hill, in turn, has its own interesting history. Named Goudkop, it got its name when two men dug a tunnel to avoid going to war and struck gold. Unfortunately, there was too little gold to mine.

Hennie van Zyl is the owner and head farmer at Skrik van Rondom. An entrepreneur by nature, Hennie bought the farm in 1997. Today, Hennie’s three sons work alongside him. Together, they farm with animals — sheep, cattle and game — as well as with potatoes and rooibos. Hennie occasionally also plants herbs like cancer bush, sceletium and hoodia (which led to another one of his ventures, namely Phytogreen).

In addition to sheep and cattle, Skrik van Rondom is known for its majestic Cape Elk and other game. As such, the farm offers game drives for guests to enjoy the beautiful scenery. In 2010, the Goudkop Bush Lodge was built so that guests can enjoy the camp’s beautiful views.

On the farm you will find game such as Eland, Kudu, Springbuck, Black Wildebeest and Zebras. 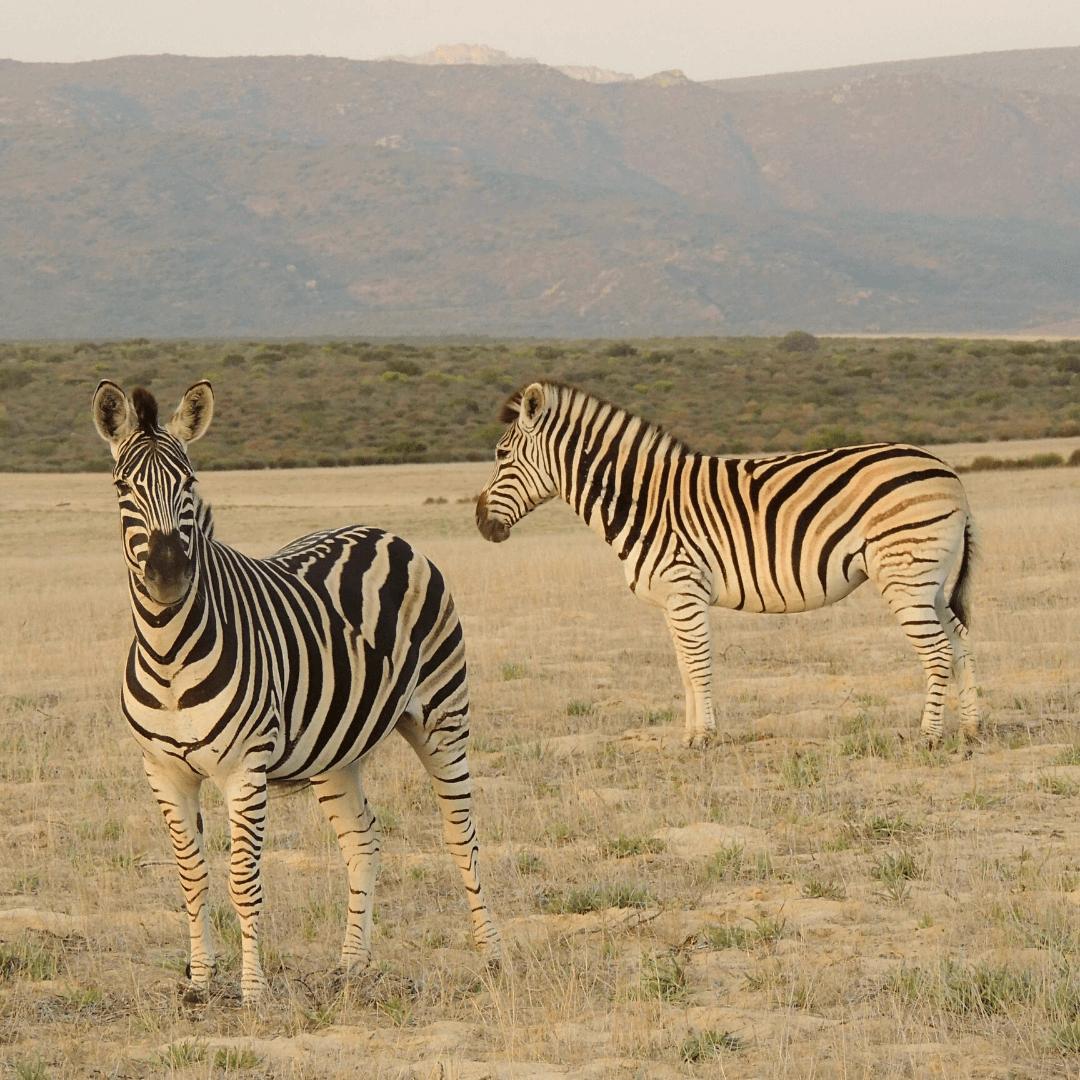 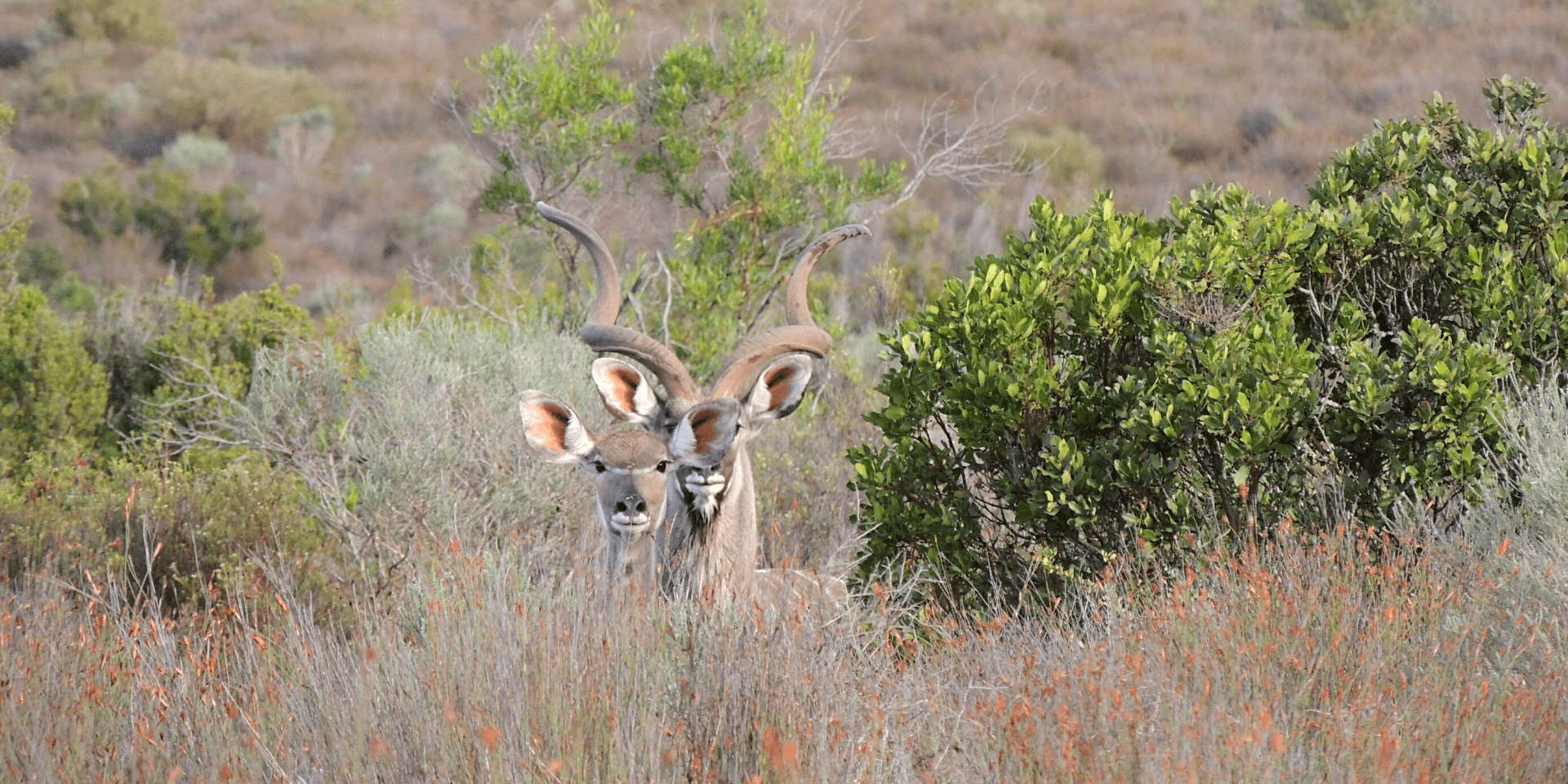 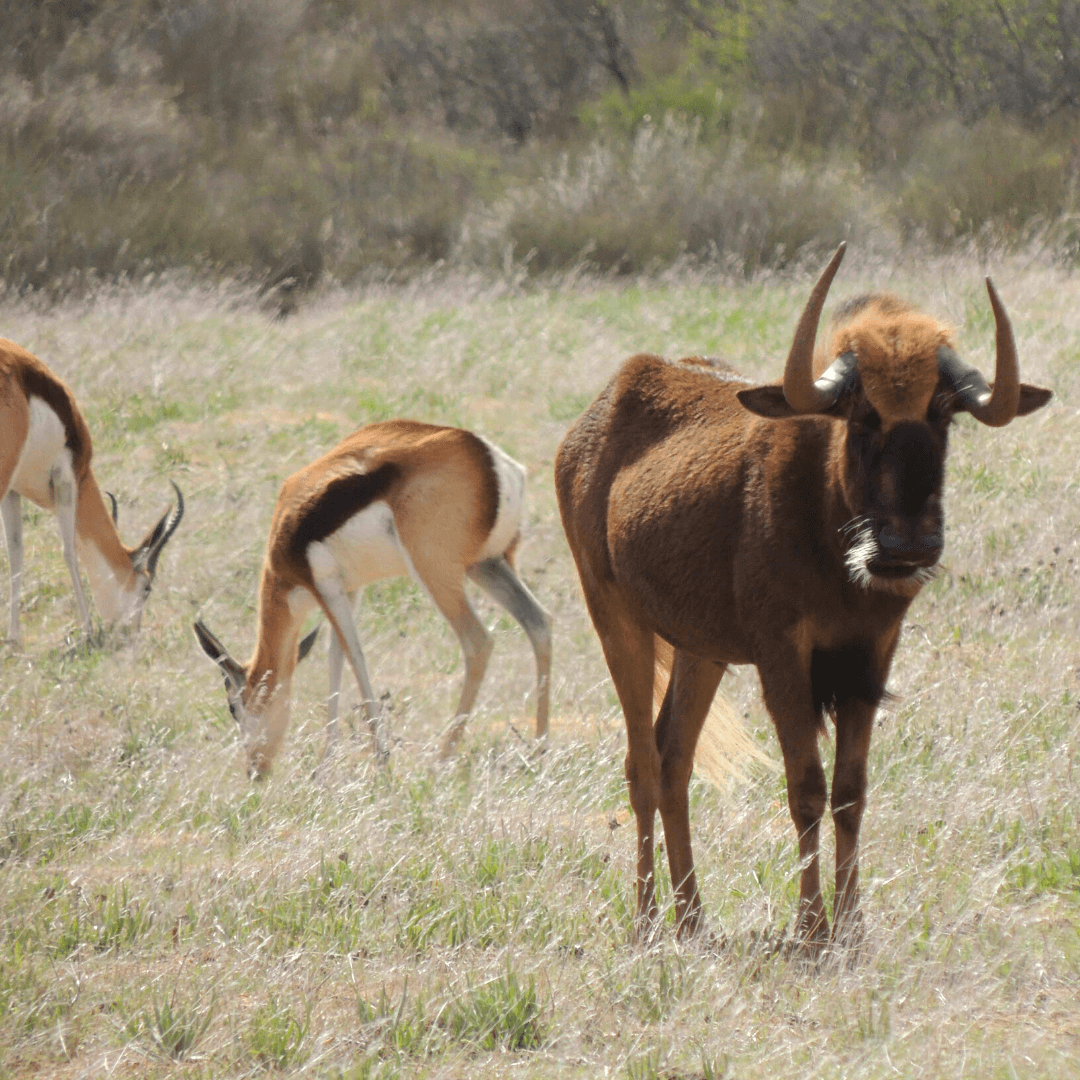 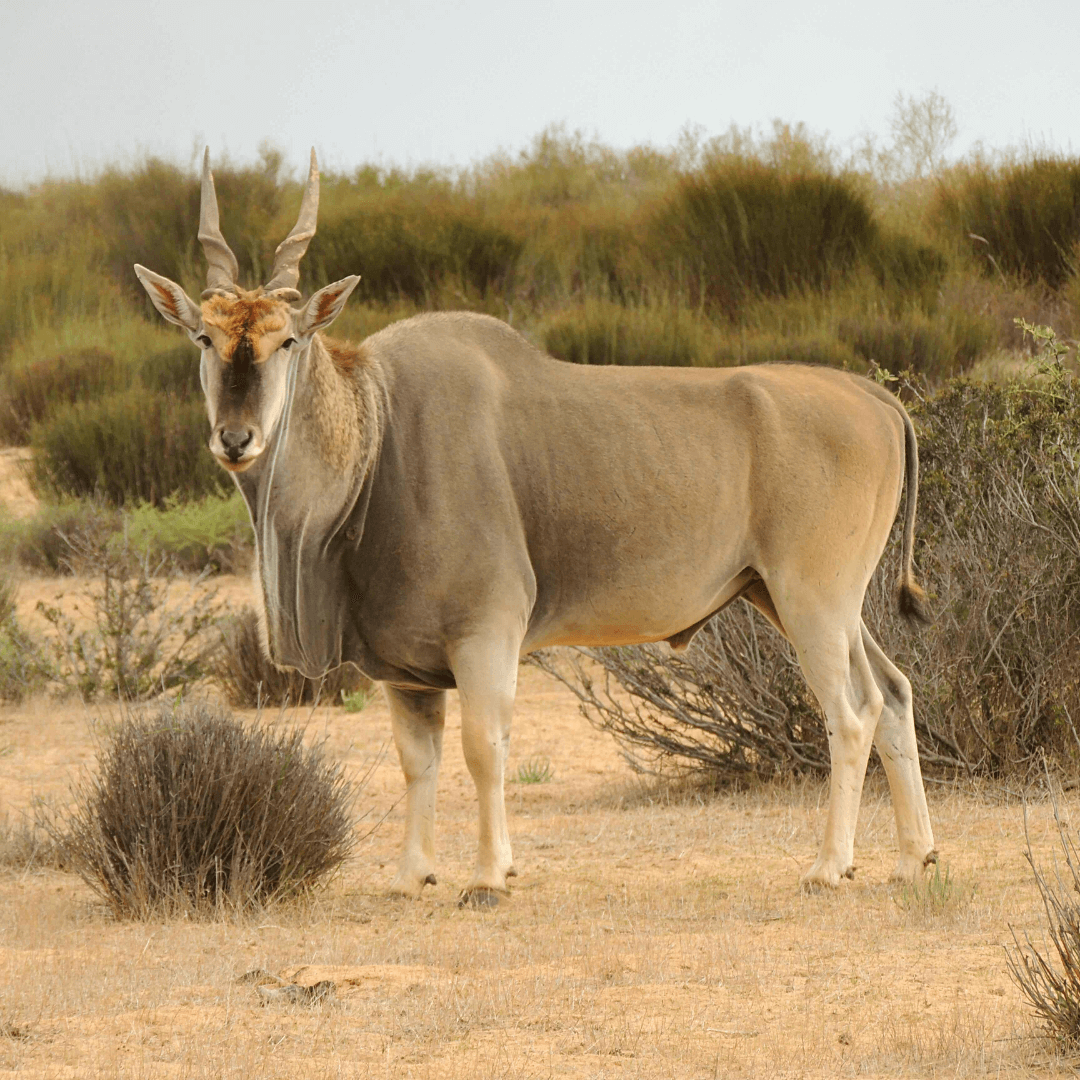 You’ll have plenty to do at Goudkop! From Game Drives and scenic Walking Trials, to Bird Watching and our Farmstall. 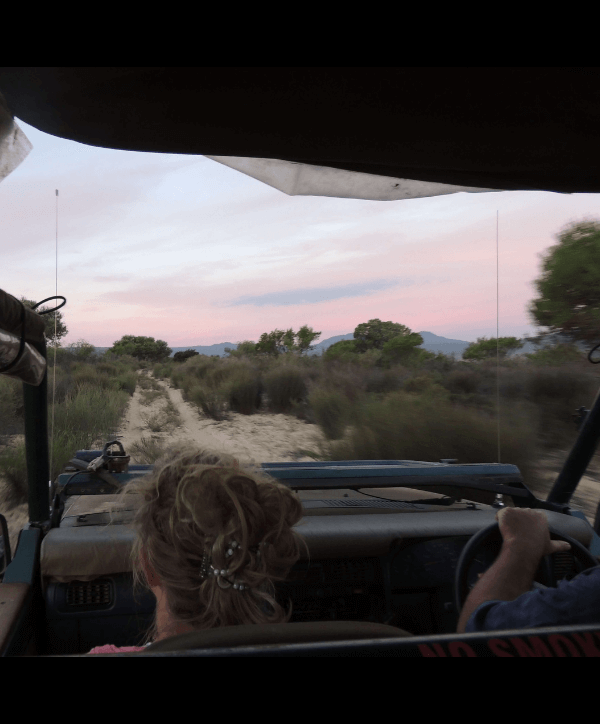 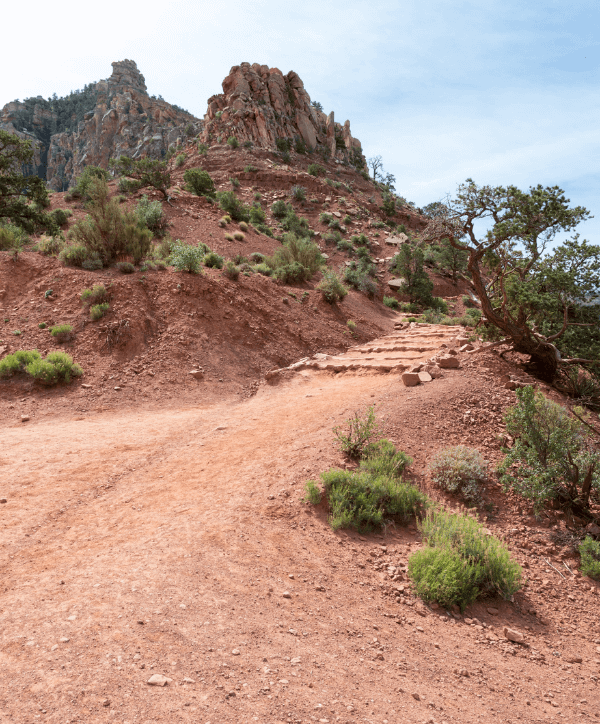 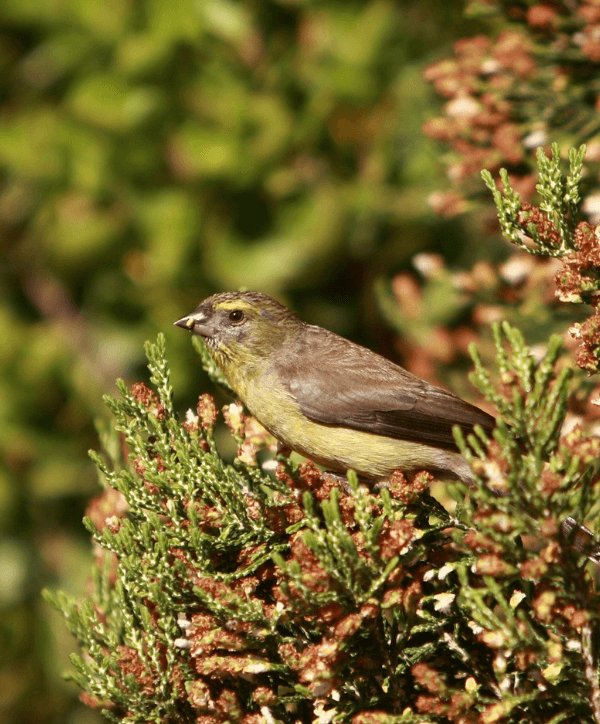 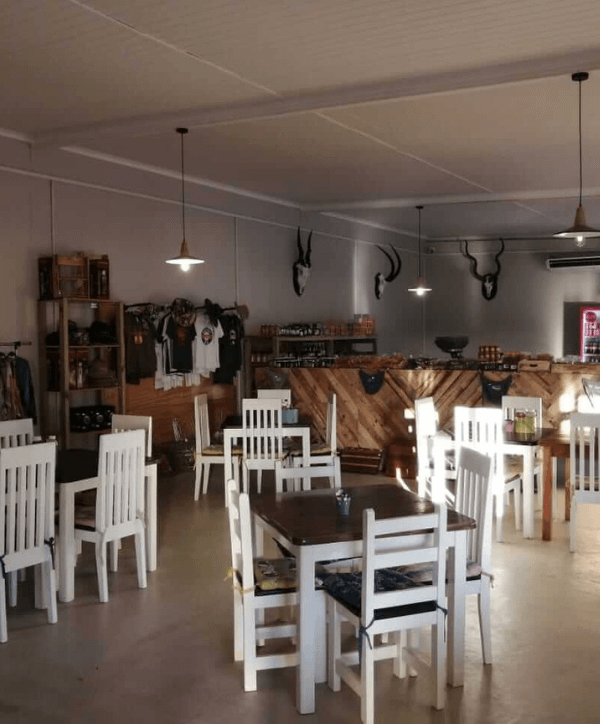